The Future of IoT & UX 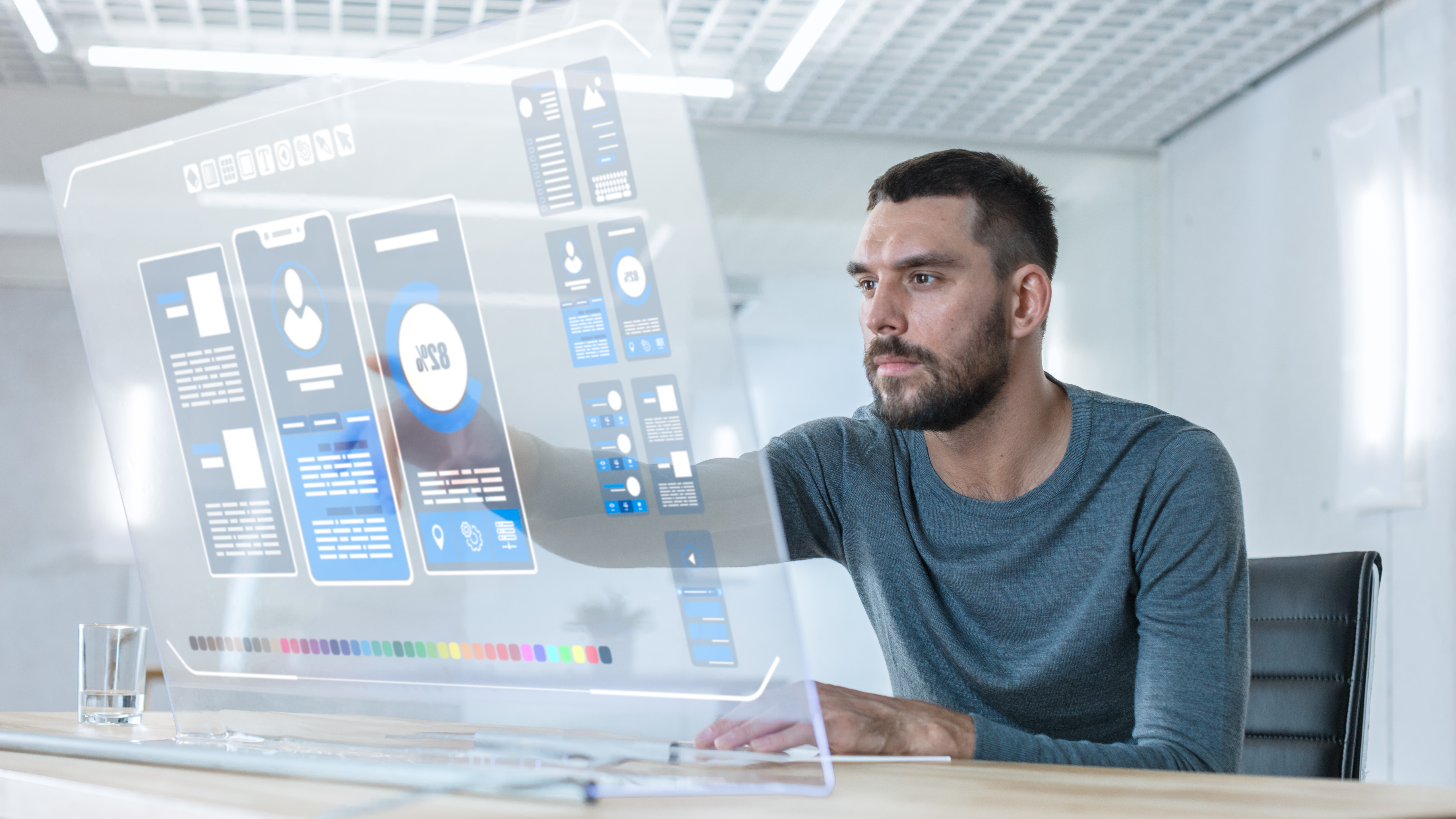 IoT is changing rapidly. It’s transforming our homes, our assembly lines, our cities, and ultimately, our lives. As IoT evolves, UX must keep pace. Consider the invention of the lightbulb. This new technology was groundbreaking, but it was UX that gave us the beautifully intuitive design of the light switch. In today’s time, the light switch is now voice-controlled. Does this combination of IoT and UX mark another step forward? This question leads us to today’s discussion: How will the future of IoT leverage UX?

Our previous articles have discussed why UX is crucial to IoT and how UX can best be used, so today we’ll cover how the future of IoT is innately tied to UX. We’ll discuss UX’s role in visualizing and making IoT information accommodating, how UX will need to facilitate integrations between a world of devices, how maintainability and practicality are critical to the adoption of future IoT services, and finally, how UX can assist with security and accountability.

The future of IoT undoubtedly means a greater number of connected devices. Devices will also become smaller, more energy efficient, and faster - meaning more data will become available. The technology that connects devices is also changing. 5G connectivity has yet to be clearly defined, and neither have its impacts on the world of IoT, but the next generation of cellular connectivity is said to make the exchange of data faster than ever. Devices will be able to transmit data in shorter periods of time, meaning that they won’t need as much power, thereby enabling more devices to be connected wirelessly. And so, once again, with more connected devices means more and more data. Increasing the amount of data can help ensure the accuracy of information and can lead to new realizations: as more types of sensors come online, new conclusions and insights can be made.

All of this brings us back to the importance of visualizing data. The future of IoT needs effective UX in order to best summarize and illuminate trends, outliers, and outages. An IoT service can provide heapings of data, but, if the most important conclusions are presented in confusing ways, the information is useless.

Alongside the growth of data is the emerging value of data science. In order to test and discover new algorithms, data scientists will want more than databases. They’ll need powerful and precise dashboards that make the consumption of data all the more possible. The future is in data. IoT must leverage UX in order to capitalize on data to the fullest.

IoT is no longer used exclusively in industrial settings; it’s also in people’s homes. But regardless of the location, it goes without saying that the future of IoT means more people interacting with it. People don’t read instruction manuals, so your IoT service will need to better accommodate its users. Accessibility options like language support and color blindness or poor-vision settings should be available, but the fundamental usage of the devices must also be accommodating.

Continuing with light-related metaphors, the classic joke about changing a light bulb implies the simplicity of the task. Imagine then how the user might feel when they attempt to reset their smart bulb by turning the light on and off an agonizing 10 times (as instructed in this ridiculous how-to video). IoT shouldn’t be that complicated, and, if it is, it’s failing its users and your company. This is why UX must be taken into account. If the device is on the factory floor, having an accommodating onboarding and management process for your IoT service will save your clients time when it comes to training and day-to-day operations. If the device is used in the home, having an intuitive setup process will leave consumers all the more willing to tell their friends. The future of IoT doesn’t simply mean more devices; it also means that the devices will work without nearly the headache.

With an ocean of new devices washing ashore, the ability to mix and match and combine them will become increasingly important. Your IoT service might provide this functionality through its robust APIs, but UX workflows to guide the user through an integration process will reach a much larger audience. Creating a closed ecosystem to better sell your suite of IoT products might be tempting, but, if IoT is going to be immersed in user’s day-to-day life, users will likely expect those devices to get along with all of the other devices they regularly use. One theory as to why Apple keeps its suite of products locked down is because they might genuinely believe that they can provide every service to their users. Can your IoT service do everything for your users? Probably not. Your IoT needs to integrate.

Not having commonalities between devices is frequently a sore subject. We’ve all felt the anguish of not having the right display cable or power cable or going abroad and finding that you’re missing the correct power outlet converter. Luckily Bluetooth connections and new USB formats are solving some of these problems, and hopefully in the future we’ll see more technology adopting similar conventions. An increasing number and variety of IoT products and services will undoubtedly lead to more issues with standards and integrations. Compatibility issues should be a thing of the past, whether that be software or hardware. UX isn’t limited to how a user interacts with software. The hardware is a huge component of the experience. UX should take commonalities into account and should strive to provide the most common power option and allow for as many integrations as possible. Don’t make your IoT an island; the future of IoT is in compatibility.

The push and pull of technological progress is defined by the tension of two forces: one is of satisfying, newly emerging requirements, and the other is of reliability: “if it ain't broke, don’t fix it.” The secret is in the balance. Good technology should remain reliable while at the same time adapting and growing new features. UX has a hand in this: good design is responsible for ensuring that new features always fit harmoniously within the product; lest the product become bloated and useless. All of this follows for the future of improved IoT services. Given everything we’ve said about IoT being applicable in more and more situations, it should be clear why IoT services heed this advice of growing carefully.

IoT often sells itself on innovative convenience, but IoT should first and foremost be reliable and practical. People don’t want to change their critical infrastructure, if reliability isn’t guaranteed. Science fiction certainly isn’t a responsible way to contemplate the future, but the first Alien movie, made in 1979, portrayed a futuristic human spacecraft that, quite simply, wasn’t futuristic. In the movie’s fiction, the ship is made some 100 years from now, but it still has knobs and dials and 70’s era technology. Going back to our voice-controlled light bulbs: is voice technology ever going to be as reliable as just flicking a switch? Clap-activated lights came and went quite some time ago. Technology is adopted only as much as it guarantees and exceeds existing abilities. Newer technology doesn’t always imply more practical technology, and your IoT service needs to make a compelling case for its usefulness. Your UX has failed your product, if the design and priorities of your product fail to reliably accomplish its primary goal.

A tunnel in Seattle, Washington, underwent a software update this past June. That’s right; a tunnel that cars use needed to be closed in order for it to undergo a software update. The nuance of the situation is that a fire control system needed the update, and therefore needed to be powered off for a period of time. Allowing cars to use the tunnel while the fire control system was offline was deemed too risky. IoT is used across cities for things like controlling water flow and traffic, and the future of IoT will only see more and more of these applications. However, customers need life to go on. Intermittent downtime isn’t always perceived as a valid trade-off for improved services. Turning on your electronic book reader or your smart car only to be interrupted by a software update is infuriating. The future of IoT can’t lose practicality. Failing to take this into account is to disregard a fundamental aspect of UX: the product needs to accomplish the primary goal and do it reliably.

IoT is a field often criticized for having weak security. Whether it be the infamous fish tank hack or the fact that cars are even hackable, there are countless examples of how internet-connected devices are being compromised. The future of IoT will only make security all the more important. The most obvious approach to improving security is to fix the hardware and software, but a significant number of attacks are through social-engineering mechanisms like email phishing, imposter websites, and more. UX can help that.

Creating an effortless and expedient process for resetting passwords can help people reset their passwords more often. Adding hints on your website can also better inform your customers on social engineering gotchas. Telling customers to only trust emails from certain addresses can help prevent phishing attacks. Adding notes that inform people to not print out passwords helps in case their internet-connected printer has been compromised. UX shouldn’t be the first priority when security is at stake, but it can help.

An important part of security is accountability. Attacks, leaks, or breaches from inside the company are always possible, and the design of systems should account for that. Management should never forget what employees should or shouldn’t be able to do. All login credentials should be tied to permissions. Having a clearly-defined system for managing account permissions ensures that people only have the ability to do what they’re supposed to do.

Another aspect of accountability is tracking actions. Having an audit log system that records which account performed which actions can help keep things transparent. When your customers give their employees the keys to your powerful IoT service, they are trusting that your service doesn’t let people commit fraud and get away with it. The phrase “trust, but verify” should come to mind. It’s never a bad idea to have systems in place that allow for keeping track of who is doing what when security is of high priority. UX should be leveraged to ensure that the design of your connected product values these systems and implements them in ways that are easily utilized by your customers.

How is your IoT service handling security and accountability? How maintainable and practical are your product’s core IoT abilities? Can your IoT integrate effortlessly with a wide array of other devices and networks? Does your IoT service provide powerful data visualization features while still accommodating users? These are the questions you need to be asking as you prepare your IoT service for the future. IoT isn’t just the Internet of Things; it’s the internet of people using things. UX is fundamentally about people and intrinsically related to making your IoT product better and more prepared to survive long into the future. At EdgeIQ, we’ve been striving to build our IoT platform to accomplish these goals. We understand the value of accommodating our users and doing the simple things reliably. 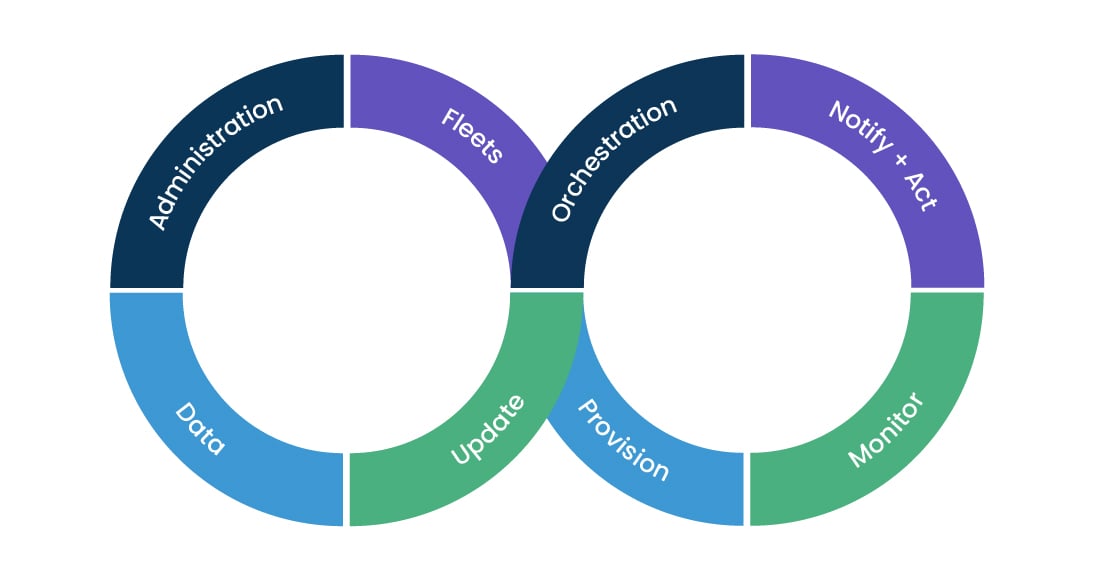 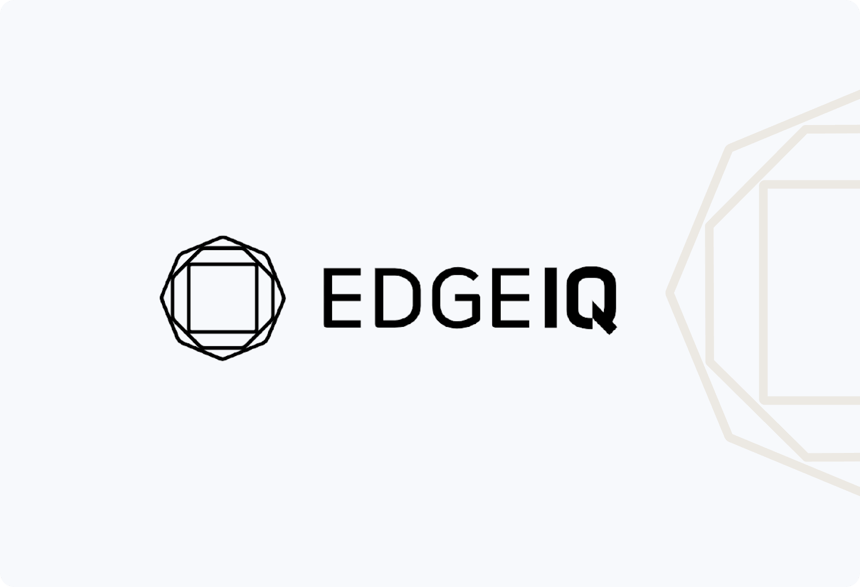 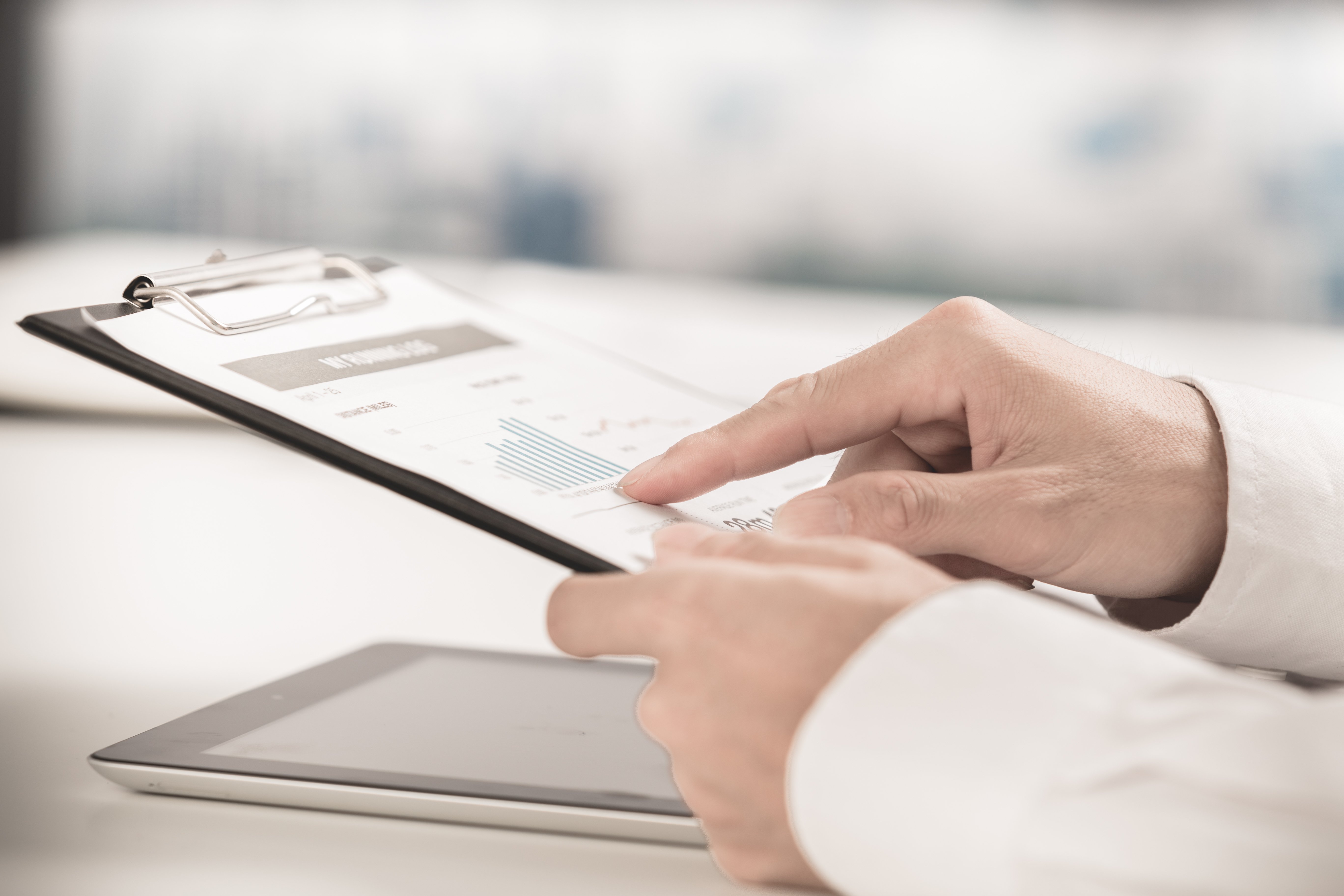